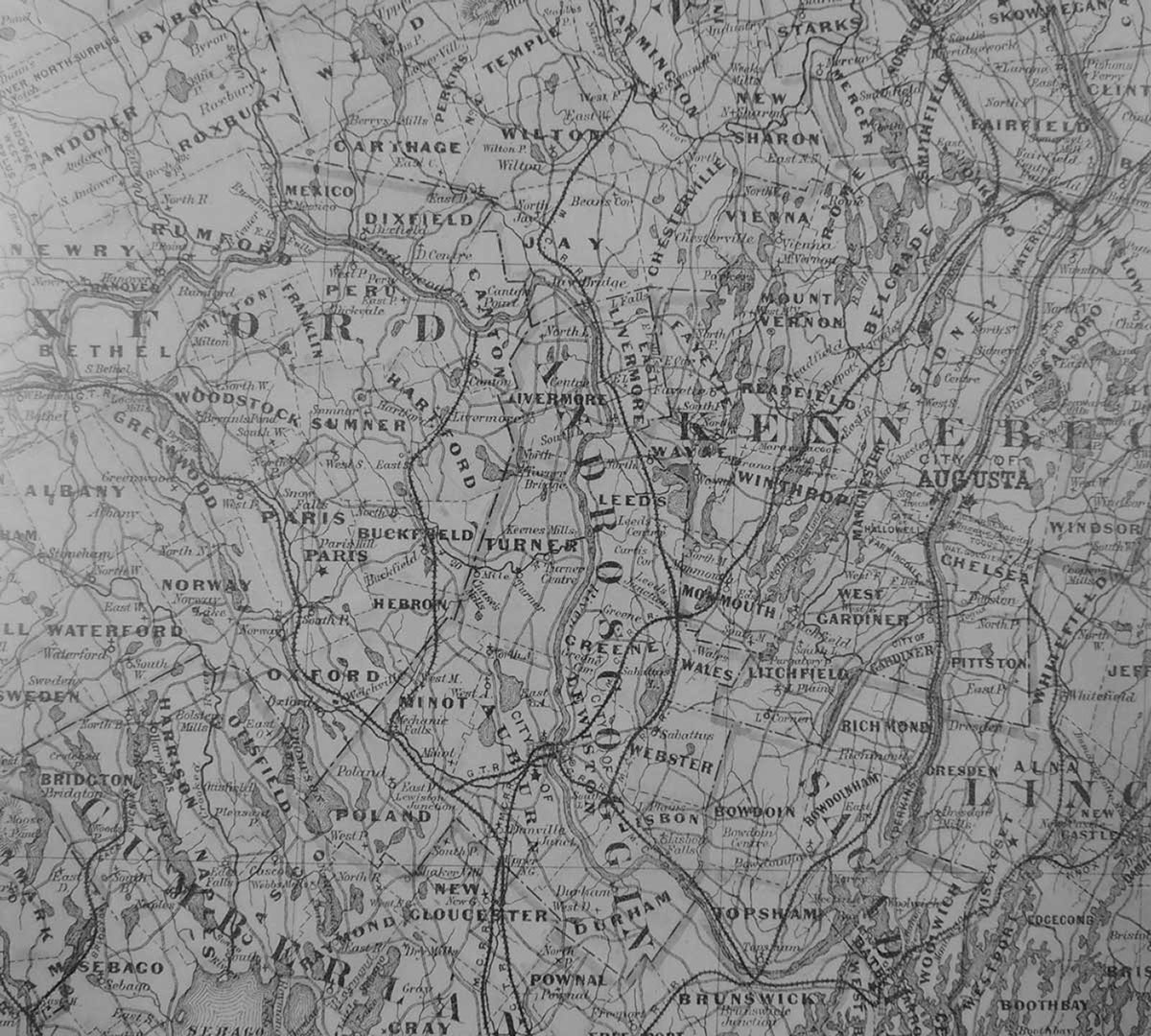 History of the Androscoggin Historical Society

We trace the roots of today’s Androscoggin Historical Society to an outing held at the home of Mr. and Mrs. Harry Bryant in Webster on 10 June 1922 by the Mary Dillingham Chapter of the Daughters of the American Revolution. The attendees admired the many historical articles in the home. After the picnic, some of the members helped the hostess clean up. The talk turned to the preservation of such historical treasures. In particular, Mrs. Helen Frye White and Mrs. Alice Frye Briggs expressed anxiety about what might happen to the things that had belonged to their father, the late Senator William P. Frye. They had the idea of establishing a permanent society with a museum.

At the next meeting of the DAR, they voted to establish such a Society. All DAR members were to be affiliated automatically.  The Society was incorporated on 20 November 1923. The Articles of Incorporation for the Androscoggin Historical and Antiquarian Society state the following: The purposes of said corporation are for promoting the study of the history of Androscoggin County and its citizens and preserving in its archives, records, relics and mementoes of that history, and increasing the interest of the citizens of Androscoggin County in the history of that County, …

The name was changed 24 April 1951 to Androscoggin Historical Society. On 12 April 1979, we became a public corporation. Moving from private to non-profit status enabled the Society to participate in grants under state and federal programs. In 1979, we obtained a tax-exempt number as a non-profit corporation under Section 501(c)(3) of the Internal Revenue Code.

Initially, all members of the Mary Dillingham Chapter became voting members of the Society, with no fee. For all others, there was an initial membership fee of one dollar. Only later did we adopt annual dues. We still have a DAR representative on the Board, as required by the by-laws.

A Place to Call Home

In 1948, we discussed a permanent home for the Society.  Opportunity seemed to knock in 1950. In that year, Everett A. Davis deeded land and buildings at 83 High Street, Auburn, to the Society. The buildings were to be named the Davis-Wagg Museum in honor of Davis and his wife, Thirza Wagg Davis. Failing to raise funds for renovation and operation, in 1953, we sold the property and named the current museum in their honor. The sale of the Davis-Wagg House enabled us to obtain more display cases, safes, and fluorescent lights.

In 1966, the American Association for State and Local Historical Awards presented a certificate of merit after a review of our holdings. This was given for our phenomenal growth in the previous five years, “making it a model of all such societies in need of revitalization; particularly for the excellent classification and arrangement of its collections made under the supervision of its gifted curator, Clarence E. March.”

Former Presidents of the 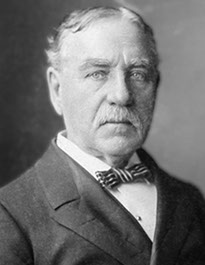 Your donation will help the Androscoggin Historical Society provide special presentations and maintain its priceless collection of photos, books, maps, and many artifacts that are fully accessible to schools and the public.